The Latest: Corbyn sets out Brexit demands in letter to May

BRUSSELS — The Latest on Brexit (all times local):

The leader of Britain’s main opposition Labour Party has written to Prime Minister Theresa May, spelling out what he wants in exchange for backing the government’s Brexit plan.

In the letter, Jeremy Corbyn again demanded permanent British membership in a customs union, which May has repeatedly ruled out.

Corbyn told the prime minister she won’t win his backing solely by winning concessions from the European Union on the contentious Irish border issue.

The Labour leader said he is seeking “alignment with the union customs code, a common external tariff and an agreement on commercial policy that includes a U.K. say on future EU trade deals.”

Corbyn’s position is disappointing some Labour Party legislators who had hoped he would back calls for a second referendum on the Brexit process.

British Prime Minister Theresa May is travelling to Brussels in a new attempt to reopen talks with the European Union on the Brexit divorce agreement and will meet with European Council President Donald Tusk and Commission President Jean-Claude Juncker.

With the planned departure date of March 29 closing in, May is expected to be stonewalled by the EU officials when it comes to reopening the legal withdrawal agreement which was already endorsed in November before the U.K. Parliament overwhelmingly rejected it.

With the gap between both sides already yawning, Tusk acerbated the frosty climate on Wednesday by wondering aloud what “special place in hell” might be reserved for those who had no idea of how to deliver Brexit.

Via Child Support and Custody 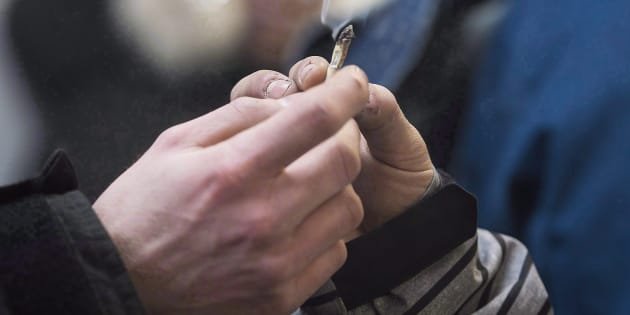 BRIDGEWATER, N.S. — A couple who regularly gave marijuana to the woman’s 13-year-old son — and ridiculed him when he coughed while smoking it — have been jailed by a Nova Scotia judge.

“In the … household there was a culture of marijuana use,” Judge Paul Scovil said in a sentencing decision released Tuesday.

“It was not legal to give a 13-year old recreational cannabis at the time of the offence, it is not legal now and it is highly unlikely it ever will be.”

The couple, now broken up, were both in their 30s and unemployed. Both had only a Grade 9 education and multiple prior convictions. 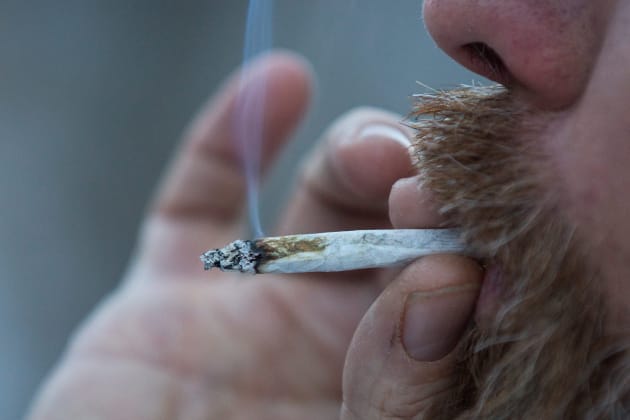 “(The boy) was invited to, and given marijuana, to smoke regularly on weekends … (He) indicated he would smoke marijuana six to seven times every weekend he spent at his mothers. At times, if he coughed when smoking he was called a ‘pussy.”’

The boy’s father, who shared custody with his estranged wife, discovered what was going on when he caught his son trying to smoke catnip in his basement and the boy confessed.

The mother was found guilty of producing marijuana, while the stepfather was convicted of trafficking, between Oct. 1, 2016, and Jan. 7, 2017.

The mother was ordered to serve 45 days in jail, while the stepfather was jailed 90 days. Both can serve the time intermittently, likely on weekends.

“While the production of the number of plants that (the mother) had in 2016 may be legal now, that production was illegal then,” said the judge.

The teen’s older brother had previously pleaded guilty to trafficking by giving his sibling cannabis, and was given a 12-month conditional sentence.

The boy’s stepfather argued that he made no money, that the crime amounted to “a moral breach and only a technical violation of the law,” and that his sentence should be mitigated because the drugs were shared within a family unit, the judge said.

But the judge noted that the legislation makes clear that Parliament “has specific concerns regarding the provision of drugs of any kind to children.”

“I wish to make it very clear, the legalization of cannabis does not lessen the concern of society in making this product available to minors,” the judge said.