The case of an Ontario woman who was murdered by her husband days after she filed for divorce underscores that victims of domestic violence face even greater danger when they try to leave their abuser, experts say.

Via How Does a Legal Separation Work

TORONTO — The case of an Ontario woman who was murdered by her husband days after she filed for divorce underscores that victims of domestic violence face even greater danger when they try to leave their abuser, experts say.

Elana Fric Shamji, 40, stayed with her abusive husband for more than a decade before serving him with divorce papers in November 2016, a court heard. Two days later, he killed her in their Toronto home, stuffed her body in a suitcase and dumped it in a ravine.

Mohammed Shamji, a renowned neurosurgeon, was sentenced this past week to life in prison with no chance of parole for 14 years after he pleaded guilty to second-degree murder in the death of Fric Shamji, who was a successful family doctor. 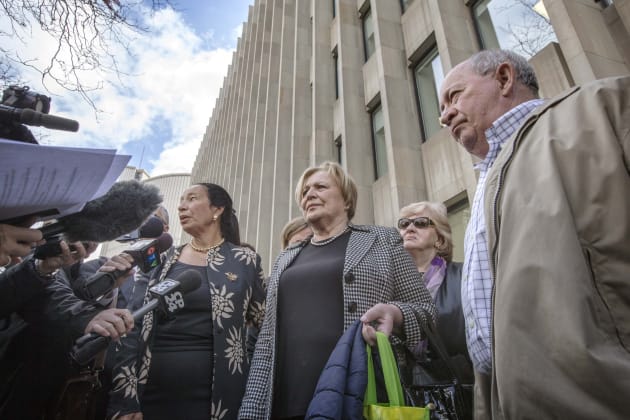 ‘The highest possibility of fatality’

While some may think breaking off an abusive relationship puts an end to the violence, studies show that’s not the case, said Deepa Mattoo, executive director of the Barbra Schlifer Commemorative Clinic, which provides counselling and legal support for women experiencing violence.

The recent slaying of a Calgary mother and toddler also took place after the woman and her alleged killer halted their on-again-off-again relationship. 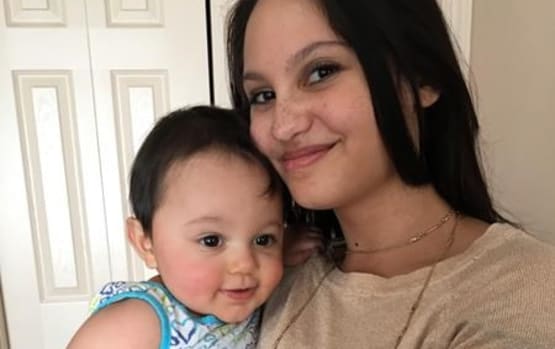 Police have said Jasmine Lovett, 25, was in a deteriorating relationship with Robert Leeming, a British citizen who has been charged with two counts of second-degree murder.

The remains of Lovett and her daughter, 22-month-old Aliyah Sanderson, were found in the Rocky Mountain wilderness on Monday, three weeks after they were last seen alive.

Leeming said in media interviews before he was charged that he and Lovett had been involved but were not together at that time.

In another high-profile case last year, a 22-year-old woman was stabbed 40 times by her ex, who then slashed her throat and shot her. Calgary police have said Adam Bettahar was shot dead by officers days after he killed Nadia El-Dib.

A woman, when she decides to leave, she is usually at the highest possibility of fatality and highest possibility of harm, physical harm, coming her way. That’s when … (the abuser) is losing his control, he is possibly the most dangerous at that time.” Deepa Mattoo, executive director of the Barbra Schlifer Commemorative Clinic

“Nadia really kept to herself. She didn’t want to worry my family. So we didn’t really know about any of the stalking or any of the threats or any of the abusive behaviours that Adam had,” her sister, Racha El-Dib, said in an interview this week.

The family learned after the fact that Bettahar had a history of not taking rejection well in past relationships, she said.

Outside a Toronto court this week, Fric-Shamji’s mother, Ana Fric, recalled begging her daughter to leave her husband, to no avail. Fric said she hopes her daughter’s grim fate will convince others in a similar situation to act before it’s too late. 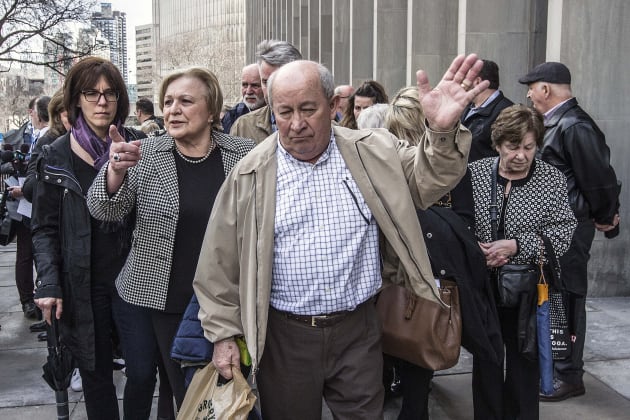 It often takes more than five attempts at ending an abusive relationship before someone leaves for good, said Lise Martin, executive director of Women’s Shelters Canada.

Aside from their own complicated emotions towards their abuser, people in violent relationships face a number of societal factors and pressures that make it extremely difficult to leave, even if they have the financial means to do so, she said.

Among other things, they may feel ashamed to admit what’s happening to them, particularly if they believe it would tarnish their family or professional image, she said.

“The layperson will say, ‘You’re so well-educated, you’re a strong woman, how could you put up with this?’ So then you have that shame about this happening,” Martin said.

Watch: Ana Fric describes years of abuse her daughter Elana suffered at the hands of her husband. Story continues below.

When victims of domestic violence do decide to leave their abusive partners, it’s important for them to thoroughly assess the threat to their safety, preferably with the help of a professional, said Mattoo, of the Barbra Schlifer Clinic.

The organization recommends coming up with an exit strategy that keeps the person leaving safe and ensures they have access to important documents such as their ID, social insurance card and their children’s birth certificates, she said.

Mattoo also stressed the need for resources in the community such as Legal Aid, which has been hit by provincial funding cuts in recent months.

With files from Lauren Krugel in Calgary.