LONDON — A legal battle between the powerful, poetry-writing ruler of Dubai and his wealthy estranged wife is leading toward a showdown in a London courtroom later this month.

The hearing is expected to focus on who will have custody of their two young children now that the princess has left Dubai. She is believed to be in Britain, where she owns a gated mansion on Buckingham Palace Gardens, a private street lined with some of the world’s most expensive homes and cars.

R. Kelly’s ex-wife is confident the singer’s court request to stop her discussing their marriage in public will be denied because he allegedly violated their divorce agreement first. Read More

Via How Does Alimony Work

Bad news for your royal baby betting pools: the Duke and Duchess of Sussex will be keeping the identities of baby Archie’s godparents a secret.

The announcement came from Buckingham Palace on Wednesday. Archie will be christened by the Archbishop of Canterbury in a private chapel at Windsor Castle on Saturday, July 6.

Unlike the christenings for the Duke and Duchess of Cambridge’s three children, this ceremony will be a private one. One royal photographer will be there, and Harry and Meghan will share photos with the public.﻿

“The godparents, in keeping with their wishes, will remain private,” the release says.

Harry and Meghan have opted for privacy before. When Archie was born on May 6, they nixed the same-day photoshoot outside of the hospital and opted to wait a few days before showing their new baby to the world.

The news isn’t a huge surprise, says British royal commentator Richard Fitzwilliams. With the exception of Princess Eugenie’s christening in 1990, christening ceremonies have always been private.

“However, William and Kate made some changes which were extremely popular when George, Charlotte and Louis were christened, allowing filming of the royals and the godparents and their spouses entering and leaving,” he told HuffPost Canada.

“In the case of Charlotte, the public were encouraged to attend outside the church, which was enchanting. I had hoped Harry and Meghan would do likewise.”

Fitzwilliams said he thinks the decision is “a public relations mistake” on the couple’s part, especially considering the flak they got last week for their expensive home renovations. It would have taken just “a small gesture of inclusiveness” to involve the public in the event and restore some goodwill, he said. 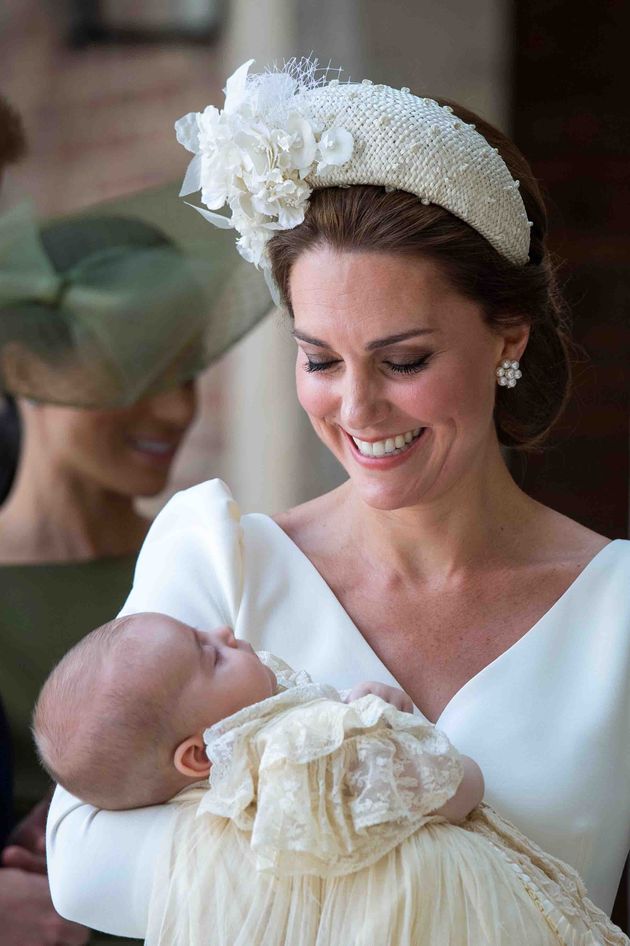 He also thinks it’s a mistake given that the new royal will soon be shown to the world when his parents travel to South Africa. Archie is expected to join his parents on their upcoming royal tour, although Buckingham Palace hasn’t yet confirmed his presence.

“In over two months he will be on tour and on show,” Fitzwilliams said. “They will face criticism for neglecting their home base with their handling of his christening.”

For a while now, speculation has been mounting about who Archie’s godparents might be. Harry and Meghan have a lot of high-profile friends, including Serena Williams and Jessica and Ben Mulroney.

But alas, we didn’t make the christening guest list, so we don’t know who made the cut. 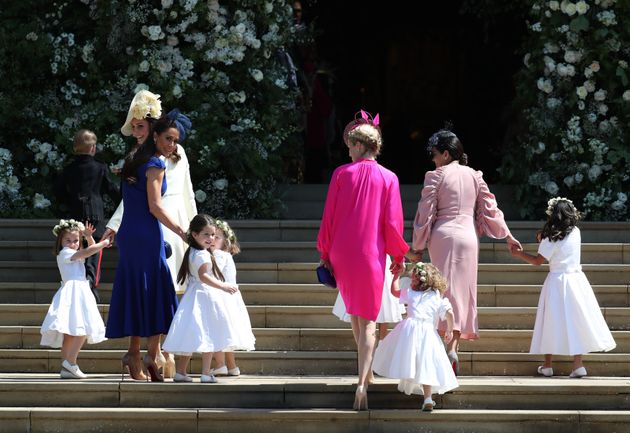 Traditionally, royals tend to have a ton of godparents. The Church of England mandates at least three, two who are the same sex as the child and one who is the opposite. The church’s laws about this “will have been agreed long ago with the best interests of a child at heart,” the church notes on its website.

Kate and William’s children, too, have between five and seven godparents each. The couple chose to honour close friends rather than immediate family members who are already likely to be in the childrens’ lives, according to People. 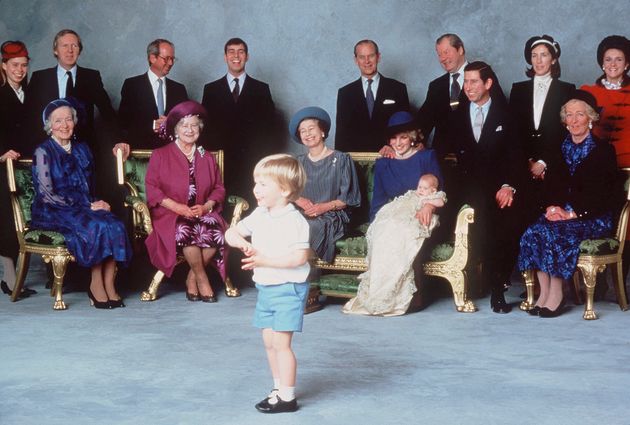 And while the kids have at least one family member as a godparent — George has William’s royal cousin Zara Tindall, Charlotte has William’s maternal cousin Laura Fellowes, and Louis has Kate’s cousin Lucy Middleton — there are usually many non-relatives represented.

“There’s a feeling that because of their role as members of the royal family that they need as many confidants as they can get apart from their parents,” the Evening Standard’s royal editor Robert Jobson previously told ABC News.

Whether Jessica Mulroney is a contender for Archie’s godmother is still up in the air. The Church of England says that typically a godparent has to have been confirmed in the church — something that Mulroney, who was raised Jewish, would not have done. But there can sometimes be exceptions — the church advises speaking to an individual pastor about the circumstances.

It’s possible that they’ll break from tradition, Fitzwilliams says — but the public won’t have access to that information. “We’ll never know if an exception has been made or if so for whom!” he said.

Despite the frustration that will likely be felt by the media and the public, “the strength of Harry’s feelings about press intrusion are obviously linked to the tragedy of his mother’s death, and his determination to protect his family is admirable,” Fitzwilliams said.

And while we don’t know who Archie’s godparents will be, it’s obvious that he’ll be raised in a manner different than what we’ve seen before.

“Monarchies need to keep a connection with those they rule and this evolves over time,” Fitzwilliam said.

Meghan and Harry are, “without a doubt, totally different to any of their predecessors.”