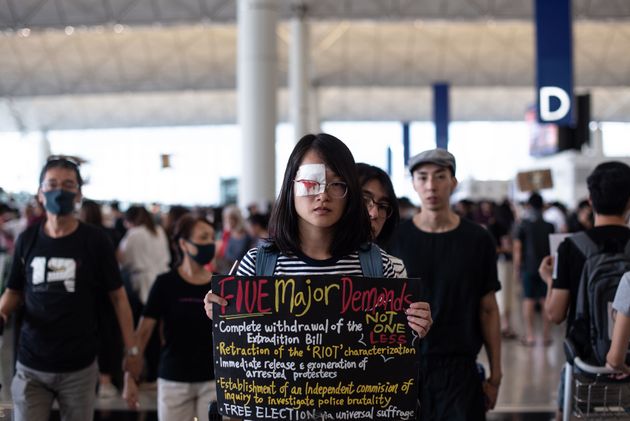 Vincent Wong has never felt more connected to his Hong Kong roots than during this summer of protests.

From Toronto, he’s closely followed news coverage of black-clad protesters showing up in the millions to demonstrate on Hong Kong’s hot streets, facing riot police, tear gas and rubber bullets, standing up for human rights and the rule of law.

“I was shocked at the amount of people who care about their city and the awareness of the political and legal issues at stake, the courage week after week,” said Wong, a Hong Kong-born, Toronto-raised human rights lawyer.

“What (the protests) affirmed to me was that there can be an identity of a Hong Konger, and I am part of that, I agree with it.”

Like many in Canada’s Hong Kong diaspora, Wong has close friends and family in there that he’s increasingly concerned about. He’s doing what he can to support them — sharing what’s happening on social media and in the media, making small donations to independent Hong Kong news organizations and first aid responders, and circulating a petition calling on the federal government to support the protesters through sanctions of government officials. 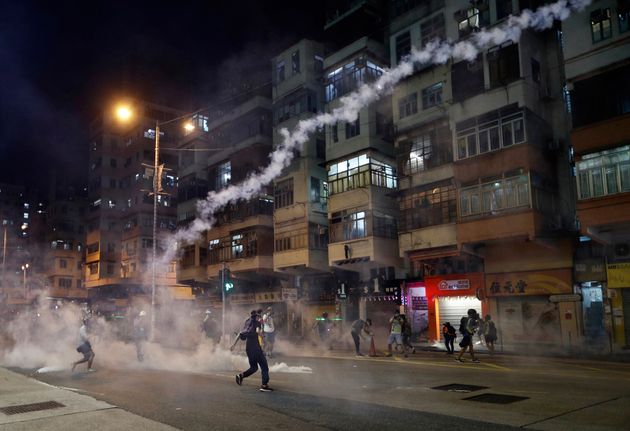 Foreign Affairs Minister Chrystia Freeland urged Canadians Wednesday to use a high degree of caution when travelling to Hong Kong due to the ongoing large-scale demonstrations. Prime Minister Justin Trudeau said earlier in the week he is “extremely concerned” about the situation and called for a de-escalation of tensions.

“We need to see local authorities listening to the very serious concerns brought forward by Chinese citizens,” Trudeau told reporters Monday. “We certainly call on China to be very careful and very respectful in how it deals with people who have legitimate concerns.”

The protests began in early 2019, ballooning out of the government’s proposed legislation — now on hold — that would allow criminal suspects to be extradited to mainland China and be left to the mercy of courts known for violating human rights. Protesters want the government to withdraw the extradition bill completely, release arrested protesters, and launch an independent inquiry into policebehaviour, among other demands. 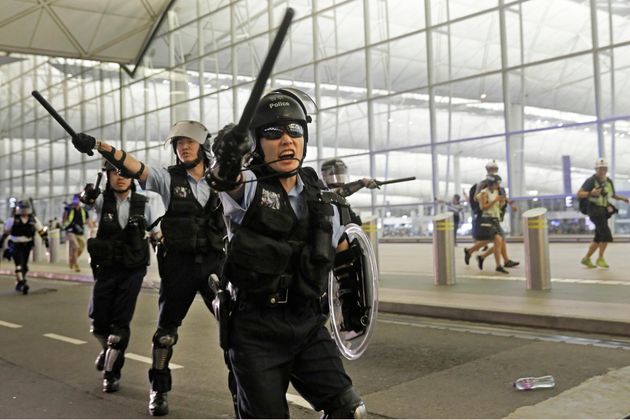 Demonstrations have persisted through the summer, escalating in violence and intensity with shielded police deploying teargas, water tank trucks, bean bag cannons and batons. This week, Protesters shut down the international airport, and on Tuesday President Donald Trump tweeted that the Chinese government is moving troops towards the Hong Kong border.

Our Intelligence has informed us that the Chinese Government is moving troops to the Border with Hong Kong. Everyone should be calm and safe!

Most recently, China’s government described the protesters’ actions as “terrorist-like.”

Freeland said this approach is a mistake. “There’s always a temptation to say that what your people want is a dangerous thing. I don’t think that’s the best way to proceed. You will never go wrong as a government if you listen to the concerns of your people.”

There are an estimated 300,000 Canadians living in Hong Kong, and 500,000 Hong Kong expats in Canada, according to the federal government.

On one of the University of Toronto’s law school hallway bulletin boards, Wong and his colleagues have started a small “Lennon Wall” where people can add notes to express thoughts, hopes and grievances about the events in Hong Kong. 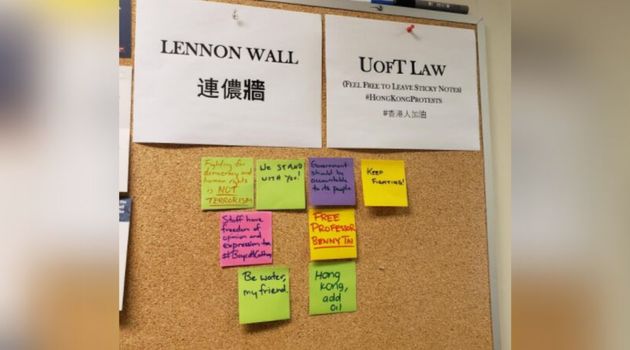 “We’re kind of doing everything we can in our own way,” said Wong. “You become more desperate to meet people who think like you, who have this identity and language that’s slowly being eliminated.”

Vancouver Society in Support of Democratic Movement’s chairperson Mabel Tung has organized and attended demonstrations almost every weekend this summer.

“The more I say, the more emotional and angry I am,” said Tung.

Born in Hong Kong, Tung and her family immigrated to Vancouver 40 years ago, fearful of the Communist Party of China. She’s upset Hong Kong police have used tear gas and rubber bullets on protesters and targeted journalists on the scene, and is fearful it could turn into another Tiananmen Square Massacre.

She remembers it well. After June 4, 1989, Tung organized a hunger strike and marches in Vancouver in solidarity with the killed protesters. This time, however, there’s a notable difference.

“People in Hong Kong already have freedom of speech and freedom of democracy,” Tung said. “They understand once they lose it, they will never get it back.”