BRAMPTON, Ont. — Officers responding to a late-night medical call from a Toronto-area home discovered the bodies of two boys, police said Thursday as they charged the children’s father with murder.

Const. Heather Cannon said investigators are not seeking any other suspects in the case that has shocked the Brampton, Ont., community where the family lived.

Police have not released the cause of death and said it was not immediately apparent to investigators that they were dealing with homicides.

“When we attended, we didn’t find any obvious signs of trauma to the children,” Cannon said. “It was a little bit later on that it was determined to be a suspicious death in both cases.” 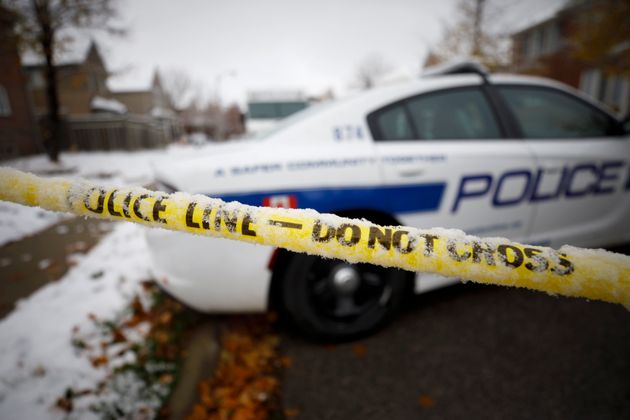 Cannon said someone in the residence called 911 late Wednesday on what was described as a medical call.

The boys, aged nine and 12, were found dead inside the home. Cannon couldn’t say where in the residence they were found, or who else was home at the time.

The deaths occurred on an otherwise quiet suburban street. Neighbours driving to work Thursday paused to peer at the crime scene taped off by police.

Paul Rodrigues said one of his sons knew one of the boys and went to the same school. He also said his wife was good friends with the mother of the children and frequently went for coffee with her.

He called the victims “regular boys” and said their names were Jonathan and Nicholas. They walked their dog and played with his daughter in front of his house, Rodrigues said. An older sister lived in the basement, he said.

Another area resident, Sam Mammen, said the neighbourhood has always been a safe place. He said he didn’t know the family but had seen the boys walking by.  “This is the first time something like this has happened,” Mammen said. “Very sad to hear.”

Sudhama Swamy, who also lives nearby, called the occurrence very rare in a “very quiet, lovely neighbourhood” that has three schools and lots of children who walk around or play outside.

“This was unbelievable for me to see something like this happen in this neighbourhood,” Swami said. “This was a very scary thing to see. It’s a little crazy.”

“If this is indeed a case, domestic or familial related homicides, it is unfathomable,” Brown said on Twitter. “As a parent, I just can’t comprehend this. The crisis that led to this is yet unknown. But our whole community is grieving.”

The Dufferin-Peel Catholic District School Board said the two boys were students at St. Bonaventure Catholic Elementary School, and news of their deaths has saddened the community.

The board said its tragic events response team is at the school to provide support and counselling to students and staff, and the school’s flag is at half-staff “in memory of the two students.”

A letter is being sent to the families of students at the school, and prayers have been offered for the two boys, their loved ones and the entire community, the board said.

The double homicide appears unrelated to an Amber Alert issued by Toronto police around midnight for two teens. They were found safe and, police said, a suspect was in custody.

This report by The Canadian Press was first published Nov. 7, 2019.

Via Separation Before Divorce

Oklahoma woman in failure-to-protect case to be released

OKLAHOMA CITY — An Oklahoma woman who has served 15 years in prison for failing to report her boyfriend, who served just two years behind bars for abusing her children, is scheduled to be released from custody.

The Oklahoma Department of Corrections says Gov. Kevin Stitt has signed the commutation sentence of Tondalao Hall and she is to be released Friday morning.

Her release comes about one month after the state Pardon and Parole Board voted unanimously to recommend that Stitt commute her sentence to time served.

Hall’s ex-boyfriend, Robert Braxton Jr., pleaded guilty to abusing the children and was released on probation after a couple of years in jail.

The disparity of the sentences outraged women’s rights groups and brought further attention to Oklahoma’s high rate of incarceration, particularly of women.

Quebec mother who was to be extradited to U.S. on custody charge dies in Laval jail 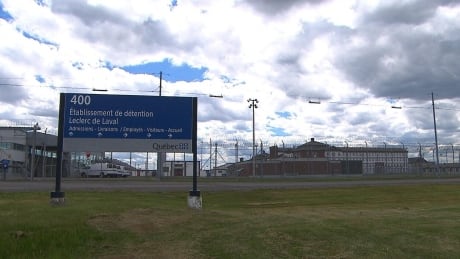 A Quebec woman facing extradition to the United States to face charges in relation to a child custody order was found dead at the Leclerc jail in Laval earlier this week.