MONTREAL — The family of a Canadian geologist jailed in Dubai on fraud charges is cautiously optimistic he’ll be exonerated in a court hearing scheduled for Tuesday.

Andre Gauthier has been detained off and on in the Middle East since December 2015, according to his son, Alexis.

Alexis told The Canadian Press in a phone interview Monday from Quebec City that his father’s troubles began when he alerted authorities in the United Arab Emirates to irregular dealings in a gold-trading company called Gold AE.

Instead of being thanked for the information, Alexis says Gauthier was arrested and charged with committing the fraud he uncovered.

Radha Stirling, with the UK-based legal specialist group Detained in Dubai, says what allegedly happened to Gauthier is common for foreigners in the UAE.

Stirling was contacted by Gauthier’s family at the beginning of his ordeal.

“It’s a common problem,” Stirling said in an interview Monday from London. Stirling, a human rights advocate, began working for foreigners trapped in Dubai 12 years ago and has since expanded her work to other countries in the Gulf region.

“People find themselves in companies, or are expats hired to do a particular job, and if there is an underlying scam (the companies) try and use the foreigners as a scapegoat,” she said.

Stirling says the Quebecer from the Saguenay-Lac-St-Jean region was a “whistleblower” who was set up by the people who committed fraud against the gold company’s investors.

Gauthier, 68, was jailed in Dubai without charges for about 18 months, beginning in December 2015. He was released but then convicted on fraud-related charges and sentenced to eight years in prison, Alexis said.

He appealed, but fled the country before the appeal was completed and was caught in Oman. Gauthier was extradited to Dubai in May 2019. Alexis said since then, the court named an expert witness who came back with a report that vindicates his father.

“We received the report in November and gave it to the judge,” Alexis said. “The judge said he would have a final decision (on the appeal) Dec. 24.”

Alexis said his father is also facing civil court cases, “but the lawyers said they will hopefully fall with the criminal complaint.”

Both Alexis Gauthier and Radha Stirling commended the Canadian government for its help in trying to secure Gauthier’s release. Stirling said federal official are “very hopeful” Gauthier will be exonerated on Tuesday.

“We are confident,” said Alexis. “But we don’t want to have high expectations. We don’t know why the verdict would be negative, but so many strange things have happened that we are trying to stay realistic.”

This report by The Canadian Press was first published Dec. 23, 2019.

CALGARY — Recent secessionist movements in the world offer few encouraging examples to western Canadians who are miffed at the federal government and think they’d be better off living in a separate country.

“Wexit” — an apparent play on the nickname for the United Kingdom’s exit from the European Union — was in few Canadians’ lexicons before October when Prime Minister Justin Trudeau’s Liberals were re-elected, but reduced to a minority and shut out of Alberta and Saskatchewan.

“And then there is another category of secessions, which are often the hobby horse of a couple of people with an internet connection,” he says. 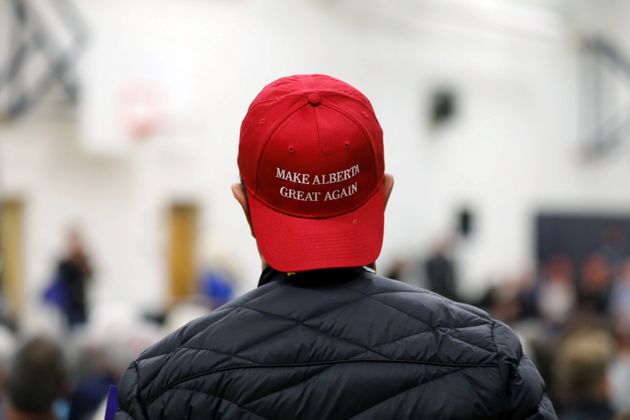 Western Canadian grievances largely centre on a perceived federal animus toward the oil and gas sector and a belief that the region is making an outsized contribution to Confederation.

The “Wexit” movement aims to form its own political party, elect MPs and push for a referendum on separation. It has branches in Alberta, Saskatchewan, Manitoba and British Columbia.

Its platform says it intends to declare independence from Canada, secede from the British Commonwealth, elect a president as head of state and align with the United States. It also wants to establish its own defence force, police and currency. Costs and logistics are not detailed.

“Secessionists can always be counted on to make it sound easy. But that’s when you know they’re not serious, because it’s incredibly complicated,” says Hamilton. 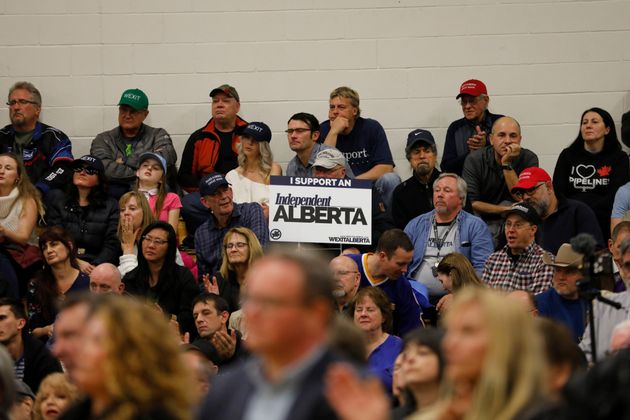 Texas, which was its own country for nine years in the 1800s, has long flirted with separation from the United States. The Texas National Movement, established in 2005, wants an “independent, self-governing nation-state free from the control of the bureaucrats and political class in Washington.” It’s pushing for a referendum on “Texit.”

A recent article in The Atlantic magazine points out that an independent Texas would be on the hook for its share of the $22-trillion national debt and an “enormous transition cost.”

And just because a population votes for secession, doesn’t mean it will happen.

Secessionist sentiment in Western Australia has bubbled up periodically over the years. None of its iterations has gone as far as a 1933 referendum in which the state voted to split, but Britain refused to let it happen. 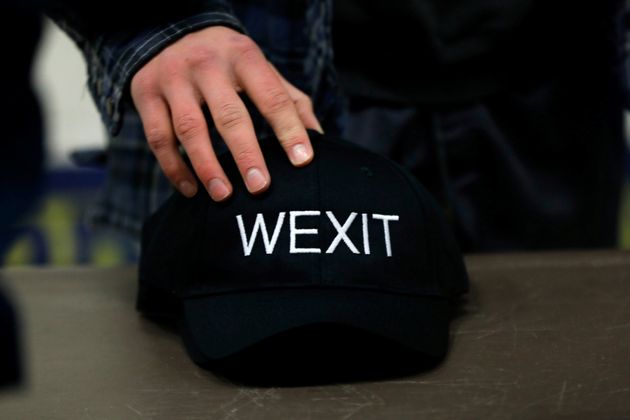 The Spanish region of Catalonia voted for secession in a 2017 referendum that the central government deemed illegal. Criminal cases were brought against several Catalan separatist leaders, spurring recent mass protests.

Errol Mendes, a University of Ottawa law professor who has studied separatist movements, says “Wexit” types should realize there is no automatic right to unilateral independence under Canadian or international law.

“The major teacher in all of this to some extent, whether willingly or unwillingly, is our own Supreme Court of Canada,” he said.

The top court decided in the landmark 1998 Quebec secession reference case that the province can’t split from Canada unilaterally, but could negotiate terms of separation if there was a clear referendum result based on a clear question. 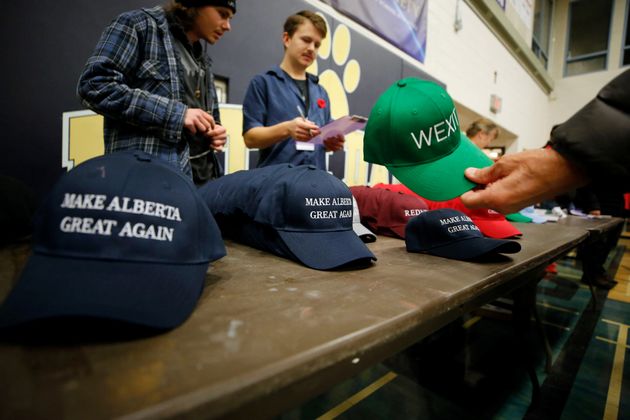 “The duty to negotiate in good faith with the rest of Canada would be huge and potentially insurmountable,” says Mendes.

Splits can be amicable, such as the “velvet divorce” that led to Czechoslovakia’s dissolution into the Czech Republic and Slovakia in the 1990s.

“Would it happen with Alberta? I don’t think there’s a chance of that,” says Mendes.

The possibility of internal divisions in a newly independent state is also a huge issue.

Indigenous people voted overwhelmingly against Quebec separation. First Nations treaties are signed with the Crown, so a western split would be a “recipe for chaos,” Mendes says.

Even though Quebec didn’t separate, it has more control over immigration, pensions and other matters than other provinces.

“Quebec is the best example of a would-be state that has achieved the greatest degree of autonomy within a federal system,” says Hamilton.

Hamilton says: “Political elites are saying, ‘This isn’t going to happen, but we’ll use it to extract benefits from the central government.’”

This report by The Canadian Press was first published Dec. 22, 2019.