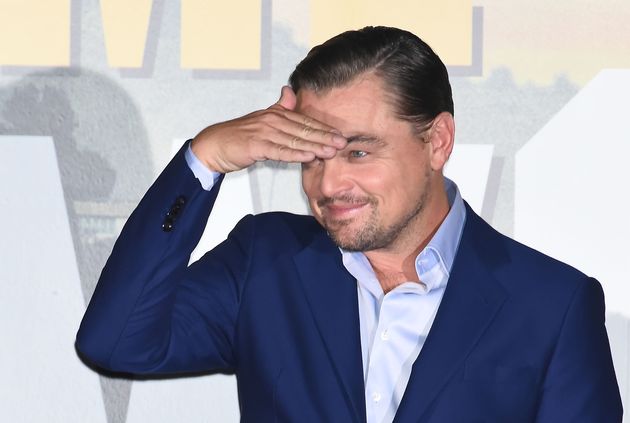 All the “Joker” debating, “Marriage Story” meme-ing, “Little Women” snubbing and “The Irishman” line-counting have led to this: The 2020 Oscar nominations.

Nominees in all 24 categories highlighting the year’s best in film were unveiled early Monday in Los Angeles ahead of the 92nd annual ceremony. The nominations, broadcast on television and livestreamed on Oscar.com, were announced by “Insecure” creator Issa Rae and actor John Cho.

The 92nd Academy Awards will be handed out live on ABC from the Dolby Theatre on Sunday, Feb. 9.

On the heels of the Critics’ Choice Awards, where “Once Upon a Time in Hollywood” was named Best Picture on Sunday night, the Quentin Tarantino-directed feature is a presumed front-runner at the Oscars ― the Academy Awards have a longstanding love affair with films about the magic of making movies.

But after failing to score its first Best Picture prize at the Academy Awards with Alfonso Cuaron’s “Roma” in 2019, Netflix is looking to secure multiple spots in the coveted category this year with Martin Scorsese’s costly gangster saga “The Irishman” and Noah Baumbach’s gripping portrait of divorce “Marriage Story” as its best shots for a history-making win.

Sam Mendes single-take First World War drama “1917” has, however, emerged as this awards season dark horse if there is one, upsetting the streaming service at the Golden Globes earlier this month by taking home the Best Drama and Best Director trophies.

And while there’s always room for unexpected moments at the ceremony in a post-“La La Land” and “Moonlight” world, this year’s acting races seem destined to mirror previous awards shows. Renée Zellweger and Joaquin Phoenix are sure things in the Best Actor and Best Actress races for “Judy” and “Joker,” respectively, while Brad Pitt is a lock for Best Supporting Actor and Laura Dern for Best Supporting Actress ― barring any Jennifer Lopez-sized surprises.

For the second consecutive year, the ceremony will forego a host, ABC announced last week, with the network teasing an evening that boasts “huge entertainment values, big musical numbers, comedy and star power” instead of a master of ceremonies. The host gig has become one of the most undesirable in Hollywood when last year’s original host, Kevin Hart, stepped down after outcry over his past homophobic remarks on social media.

Quentin Tarantino, “Once Upon a Time in Hollywood”

Leonardo DiCaprio, “Once Upon a Time in Hollywood”

Brad Pitt, “Once Upon a Time in Hollywood”

Tom Hanks, “A Beautiful Day in the Neighborhood”

This is a developing story. Please check back for updates.