Four men have been charged in connection with a home invasion in Markham, Ont. over the weekend in which three adults were tied up and one was assaulted.

Emergency crews were called to a residence on Legacy Drive, near 14th Avenue and Box Grove Bypass, around 2 a.m. on July 25.

According to investigators, four men had forced their way into the home and tied up three adults. One adult was assaulted, police said.

Police added that there were also two children in the residence at the time of the incident.

When officers arrived at the scene, they say they saw two men running from the front door. Police said they were able to take the suspects into custody with the assistance of the canine unit.

A short time later two other suspects were found walking near Highway 407 and Ninth Line and were taken into custody. The York Regional Police Search and Rescue Unit found a handgun under a parked vehicle nearby. 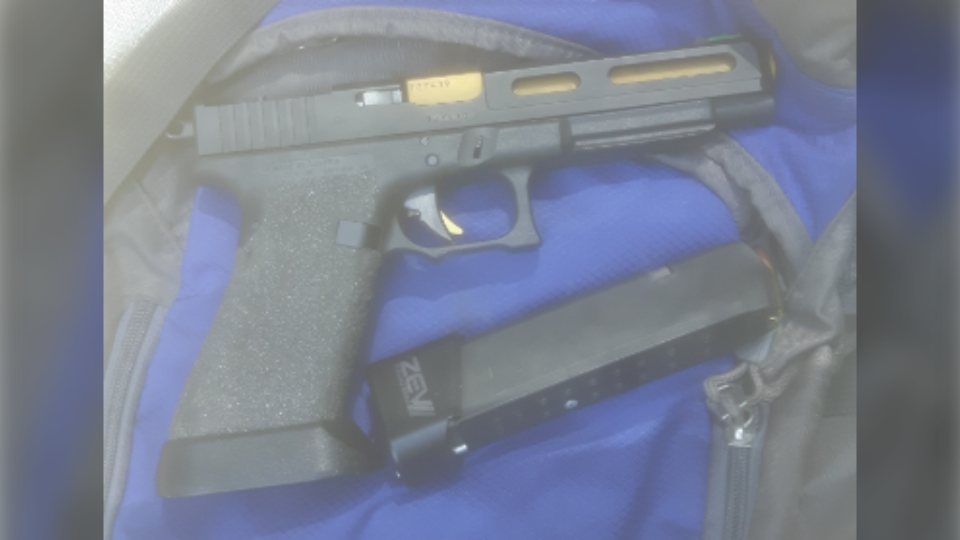 Three Toronto residents—Roowens Marcelin, 21, Kenron Deacon Matthews-Bishop, 18, Zongyu Li, 21—and a fourth suspect of no fixed address identified as Wei Hang Shi, 22, have each been charged with robbery with a firearm.

Police say the investigation is ongoing and anyone with information is urged to contact the York Regional Police Hold-Up Unit at 1-866-876-5423, ext. 6631or to reach out to Crime Stoppers anonymously.

Via Filing for Divorce