A funeral will be held today for a four-year-old girl who was found dead along with her father at the base of an escarpment in Ontario earlier this week.

Keira Kagan and her father Robin Brown were found dead late Sunday night after police said they did not return from a hike in Rattlesnake Point Conservation Area in Milton. 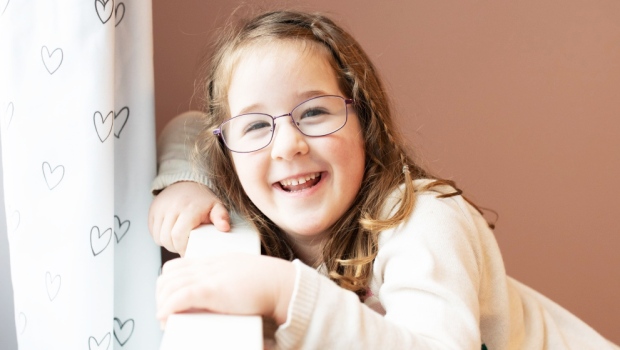 An extensive search was launched and police located their bodies just after 11 p.m.

Kagan’s mother, Jennifer, and stepfather, Philip Viater, said the deaths took place in the middle of a lengthy and nasty custody battle. They were due back in court on February 20.

Jennifer said that her daughter lived with her and her stepfather in York Region. Viater said he dropped off the young girl with her father on Friday night for the two of them to spend the weekend together. 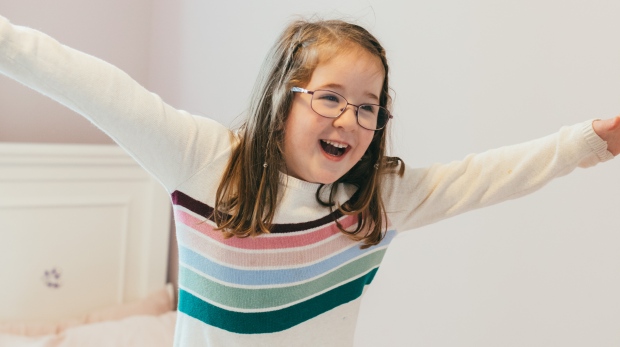 The funeral, being held in North York at 12:30 p.m. today, is open to anyone who wants to attend. Keira’s family is asking those attending to wear something colourful because “Keira would have loved that.”

“Keira was the absolute most special girl you could ever ask for,” Jennifer told reporters at her home on Monday.

“Just absolutely resilient and smart and spunky, loved to get dressed up to get into her princess dress and be fancy. Loved to just hang out. She had a shirt that said ‘I’m going to change the world’ and I believe that Kiera truly thought she could. She was that sort of girl.”

“And now I’m going to try what I can and do that for her.” 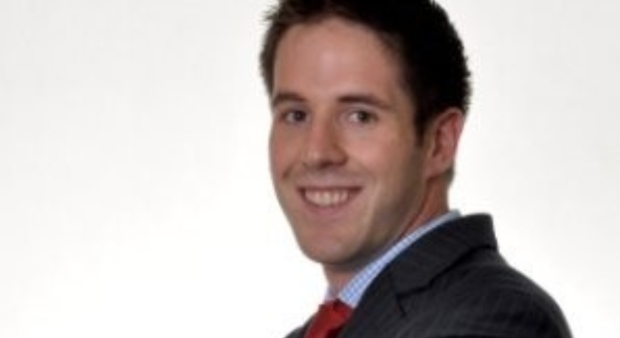 On Monday, police said that the father and daughter’s injuries were consistent with a fall and that it was too early to rule anything out.

The Halton police homicide unit is investigating, as is the case in the death of any child under the age of 5.

Anyone who was in Rattlesnake Point Conservation Area between 2 p.m. and 11 p.m. who has relevant information is asked to contact Halton Regional Police.