BRAMPTON, Ont. — Police west of Toronto say a man now facing a murder charge in the death of his long-time girlfriend had repeatedly breached a judicial order barring him from being in contact with her.

Peel Regional Police say 27-year-old Darnell Reid had violated the order four times since it was first issued, and was arrested on an unrelated matter as recently as this past May.

Police were called to a home in Brampton, Ont., on Tuesday where they found both Reid and his girlfriend of three years suffering from gunshot wounds.

Twenty-five-year-old Darian Hailey Henderson-Bellman was pronounced dead at the scene, while Reid is now in hospital in critical condition. 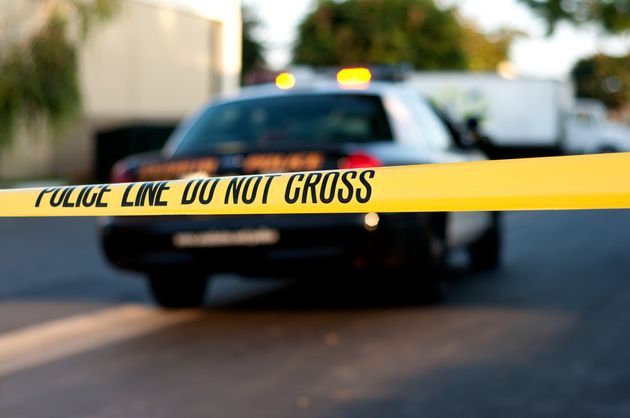 Police have laid four charges against Reid, including one count each of second-degree murder and possession of a loaded firearm.

None of the allegations have been proven in court, and the name of a lawyer representing Reid was not immediately available.

Peel Police Chief Nishan Duraiappah said he’s feeling a mix of sadness and frustration after Henderson-Bellman’s death, adding the justice system failed to give her the protection she needed.

“This unacceptable failure is becoming entirely too familiar in our communities,” Duraiappah said in a statement. “Collectively we need to do better.”

Duraiappah did not provide details about alleged past incidents between the victim and the accused, but said the interim judicial order was issued after what he described as an incident of domestic violence.

The chief said that order, barring Reid from having any contact with Henderson-Bellman, had been violated at least four times since the unspecified date when it was issued.

“The family and police struggled to keep her safe,” Duraiappah said.

He said Reid was last arrested in May for possession of an illegal firearm and released back into the community after being held in custody for six days. He was under orders to wear a GPS device at the time of his release.

“This was despite clear concerns regarding his risk to the victim, the community and the potential to continue to re-offend,” he said.

He offered condolences to Henderson-Bellman’s loved ones, describing her as “a young person who carried a bright future.”

This report by The Canadian Press was first published July 31, 2020.

Via Filing for Alimony