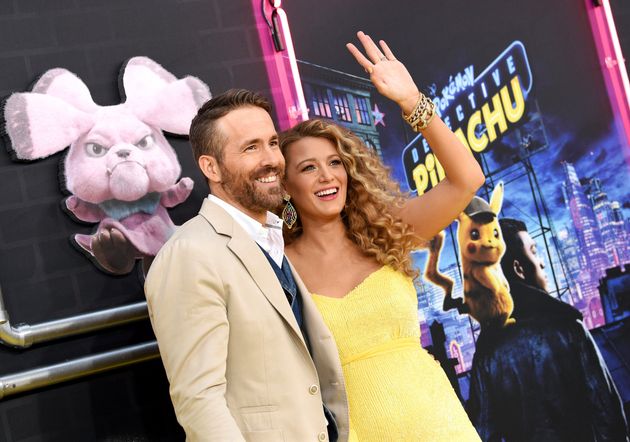 Ryan Reynolds and Blake Lively are lending their star power to a group with little power of their own.

The couple announced Tuesday that they’re partnering with theYoung Center for Immigrant Children’s Rights, a Chicago-based non-profit that advocates for immigrant children who arrive in the U.S. without their parents. The group aims to change immigration laws related to unaccompanied children and provide support for those children once they cross the border.

Lively and Reynoldshave launched a fund that will match any donation made to the Young Center, up to USD $1 million.

“Over the last few years, our perspective has grown and we’ve realized we have to do everything possible to foster more compassion and empathy in this world,” the couple said in a statement. “History’s being written right now. We’re grateful to give back to an organization who gives voice to so many.” 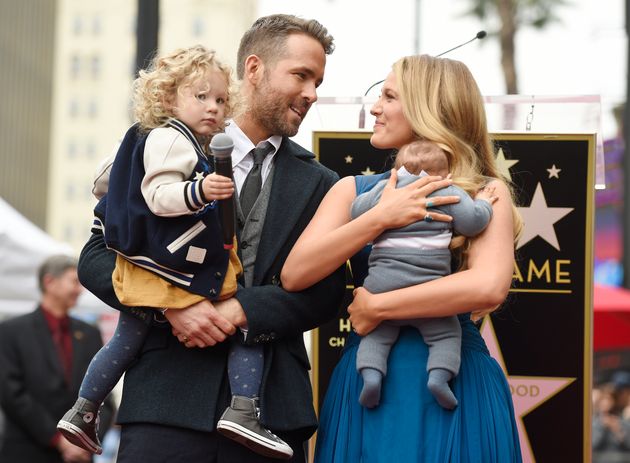 There are all kinds of reasons children arrive unaccompanied in the U.S. Parents desperate to flee war or extreme poverty might send their children alone because they think they may have a better chance of gaining permanent residence. Some children have lost their parents or are in the middle of cross-border custody battles. Some are so young they can’t even explain their presence in the country.

While the language Reynolds and Lively used wasn’t specifically political, the Young Center notes on its website that forcible family separation has surged under American president Donald Trump. According to the American Civil Liberties Union, more than 5,400 children have been taken away from their parents since July of 2017.

In the spring of 2018, the U.S. government officially launched its “zero tolerance” policy against illegal immigration, which jailed anyone suspected of illegal border crossing. While their parents were detained, children would sometimes be placed in separate detention centres or in federally funded foster care, where many children experienced abuse.

The U.S. government never had the technology to track these separations, which meant it was often difficult — or in some cases, impossible — for families to reunite. The Office of Refugee Resettlement has said it would be a “burden” to track down all the children of detained adults.

In the summer of 2018, following mass outcry, Trump signed an order to end family separations. But over the next year, at least 900 more children were separated from their parents, according to the New York Times.

In addition to lobbying to change immigration laws, which don’t currently treat children any differently than adults, the organization has a Child Advocate Program that sees activists meet with migrant kids who are in federal custody once a week “to make sure they are not alone, their stories are heard and their safety and well-being is prioritized in immigration proceedings.”

Reynolds and Lively’s fund will support both the fight for government change and the attorneys, social workers, case workers and volunteers who are part of the Child Advocate Program.

The couple are parents themselves. While they stay relatively quiet about their family life, they reportedly welcomed their third child in late summer. They’re already parents to daughters James, 4, and Inez, 3.

@repost How to Get Child Support

Via Children of Divorce