A Canadian monarchist says Prince Harry and Meghan’s part-time move to Canada marks the first time in recent history that the royals will maintain a regular presence in the country.

The Queen granted her seal of approval Monday to the plan that will see the Duke and Duchess of Sussex split their time between Canada and the U.K. during a “period of transition.”

“My family and I are entirely supportive of Harry and Meghan’s desire to create a new life as a young family,″ the Queen said in a statement.

“Although we would have preferred them to remain full-time working members of the Royal Family, we respect and understand their wish to live a more independent life as a family while remaining a valued part of my family.″ 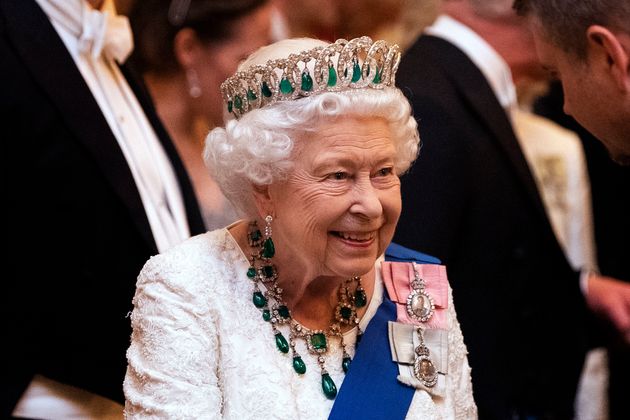 Robert Finch, chairman of the Monarchist League of Canada, says Canada is a natural fit for the young royals, allowing them to maintain their connection to the Crown while offering relief from the intense scrutiny they face in the U.K.

“When Harry goes to store here in Canada, his grandmother’s still on the coin, right?” Finch said. “Canada’s a vast country, and sometimes it’s nice to be lost in the vastness of it.”

Finch said the prospect of royals living among us could serve as a constant reminder to Canadians of the country’s ties to the monarchy.

The Sussexes’ move also raises the possibility that baby Archie will grow up as a Canadian, he said, with a local accent to boot.

″(The Commonwealth) is an international institution,” he said. “It should just be seen as a natural part of the monarchy and the way business is done in the 21st century.”

I think many members of the Royal Family have seen how they can live a little less formal, be a little less stuffy, really let their hair down.Robert Finch, chairman of the Monarchist League of Canada

Finch expects that many Canadians will be excited to see some regal glamour close to home, but disgruntled taxpayers might take issue with the prospect of footing the bill for Harry and Meghan’s lifestyle.

Speaking to reporters in Toronto, Finance Minister Bill Morneau said there haven’t been any discussions about who will cover the couple’s security costs.

“We haven’t spent any time thinking about this issue,” Morneau said Monday. “We obviously are always looking to make sure that as a member of the Commonwealth that we play a role.”

The Prime Minister’s Office refused to comment on the pending move, including potential costs to Canadians.

More on Harry and Meghan

In order to become permanent legal residents of Canada, members of the Royal Family would have to apply through the normal immigration process, said Citizenship and Immigration spokesperson Beatrice Fenelon in a statement.

They’re not required to seek authorization to stay as visitors, Fenelon said.

Toronto-based royal watcher Patricia Treble, who helms the blog WriteRoyalty.com, said Harry and Meghan’s immigration status is among the myriad questions raised by the couple’s move to Canada.

While Canadians would likely welcome Harry and Meghan for an extended stay, she thinks the long-term complications may make the proposition less palatable over time.

“I think people are very curious to know how exactly they’re spending time, and that’s where things could change very much in Canada,” said Treble. 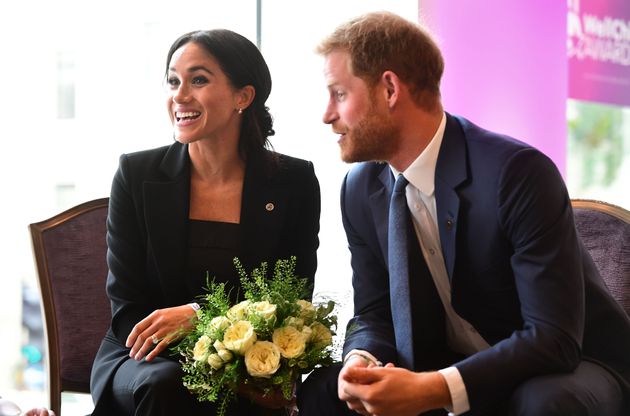 As those details get sorted out, Treble said it seems the rest of the world is getting a “crash course in Canada,” and could learn more if Harry and Meghan decide to explore the country’s diverse landscape.

In a sense, Treble said Canada serves as a neutral territory for the British-American family torn between their obligations to the House of Windsor, and their stated desire to become more independent.

However, she cautions that the situation is subject to change depending on how the Sussexes adjust to Canadian life.

While the former Meghan Markle has ties to Toronto from her time as an actress on “Suits,” Treble warns that the native Californian may eventually grow weary of the bitter Canadian winter.

“This could be a temporary way station on their way to something bigger and brighter,” said Treble. “Or they might find that, like a lot of people, they get here and they just fell in love with Canada.”

This report by The Canadian Press was first published Jan. 13, 2020.

@repost How Does Alimony Work In

Via Child Custody and Child Support